European Americans and Their Obligation Towards Mother Europe

The advantage of European descendents in North America is their racial and linguistic unity stretching from Alaska to Arkansas, from San Francisco to Boston. This unique phenomenon, coupled with implicit ethnic awareness, still enables America to thrive as a global superpower. White Americans, regardless of their diverse European roots, can freely use the word “nationalism” given that this word has a specific all-White European meaning on the North American continent.

The issue that needs to be addressed, however, is not how the rapid balkanization of America, largely caused by the uncontrolled immigration of non-Europeans, represents a threat for those who have pride in their European ancestory. Rather, the crucial point is how much ethnic and cultural consciousness the remaining two hundred million Americans of European descent are willing to muster. Have they ever tried? Can they? One can sport his European biceps, or take for granted his good European looks, but if historical and cultural memory is missing, European Americans will simply be gradually dispossessed. Unless European Americans develop an explicit sense of European identity and interests with all its necessary cultural and historical corollaries, they will continue their slide toward oblivion. Any American with true pride in his European heritage should be an ardent supporter of Pan-European Ethnic Nationalism, if the Pan-European dream comes true, all American Europeans should join Europe in its fight for survival. One does not need millions of people to start the Pan-European project, but one surely needs a critical mass of Europeans who are well aware of their common ethnic and cultural roots.

The Case for Pan-European Ethnic Nationalism

The EU is one of the world's highest developed areas in economical, cultural and social aspect. Selfish nationalism’s that divide Europeans amongst themselves is senseless and nothing more than pure stupidity, therefore we should protect our continent from those who want to abuse it and the only way to correctly achieve this is through the abolition of European States and the creation of one great European Superstate that would span form Lisbon to Vladivostok, this great nation would blend and merge Europeans amongst themselves while at the same time it would guarantee a viable future for the European People.


We should fight for the Pan-European National cause, because IT'S OUR LAND, and the land that our ancestors have fought and spilled their blood over for millennia. Europe is a high-developed society with all the necessary conditions to be a leading world power and not the laughingstock that the Marxist/Liberal traitors are turning it into. The problem is not the EU, but the people who run the EU, the idea of uniting Europe into a Superstate or Federal State is without any doubt a great idea, the problem is that the Marxist/Liberals are totally betraying Europe with their disgusting political agenda. The objective behind this is clearly to break and smash the power, moral and will of ALL Europeans, for this reason it is urgent that the European People wake up from the apathy that is literally killing them and face these cruel enemies in the way they need to be faced.
We should also protect our interests on the global stage, it is time Europe to stop helping and making commerce with countries that do not respect the European People and it’s culture. In South Africa and Zimbabwe many of our  brothers and sisters of European ancestry have been persecuted and killed with no consequence for the governments of these two countries, many more will continue to suffer if Europe continues in this suicidal apathy.

The liberal trade policies have resulted in problematic consequences for Europe, the EU is run by an Oligarchy with some very selfish interests that are destroying Europe from day to day, the declining birth rates, the over-materialistic European society nowadays, the demented and twisted counter-culture movements which continues to poison the youth of Europe, all these are elements created mostly by the capitalist system that dominates Europe, capitalism is destroying Europe daily and that is why destroying it is and must be an essential part of our fight. Liberalism is poisoning the EU, and democracy has become some kind of "psychiatric hospital", where people can do anything they want. Above all, democracy today in Europe is nothing more than a popularity contest in which the party who wins is the party that has the most money to produce propaganda with which it brainwashes the European People. More striking even is the fact that European political parties today are nothing more than businesses that secure financial supporte from the world of high finance in exchange for being the dummies of these “economic interests”, in other words: political parties today are nothing more than prostitutes that sell themselves and the people they supposedly represent in exchange for money. I just hope that in the future more and more citizens of the European Union will recognize these horrible facts and start supporting the ONLY solution for our problems which is Pan-European Ethnic Nationalism.

Email ThisBlogThis!Share to TwitterShare to FacebookShare to Pinterest
Labels: euro-nationalism

The idea that Europe should be united politically has been present in European culture since the Middle Ages, and inspired several proposals for some form of confederation. With the growth of nationalism in the 19th century, several pan-national ideas of Europe developed, some of them based on Aryanism and other race theories.
Within the larger current of pan-European thought, there are those who explicitly support the idea that Europe is a single nation, or that it should seek to become one. In French, this concept is known as Nation-Europe or Europe-Nation. The term European Nationalism is sometimes used in English which may be shortened to Euronationalism.
Support for the idea is urgent in this time of great peril for the European People. Paradoxically - since a single nation-Europe implies the disappearance of existing nations - it is found mostly on the fringes of nationalist parties and it is these same parties that should evolve from their primitive individualistic nationalism and start defending Pan-European Nationalism.
Some of the 19th-century nationalists were supporters of a form of European unity. The Italian nationalist Giuseppe Mazzini, the founder of Young Italy and an inspiration for Young Ireland, also founded an association called Young Europe in 1834. (Mazzini sought no European state: he saw Europe as inherently composed of nations). The International Paneuropean Union or 'Paneuropean Movement' was founded in 1923 by Richard Nikolaus Graf Coudenhove-Kalergi. It survived the Second World War, and had some influence on the formation of the European Economic Community. (Coudenhove-Kalergi first proposed An die Freude as European anthem). Unfortunately nowadays it is clear that The International Paneuropean Union has betrayed the People of Europe alongside the Marxist/Liberal European Union, which has a clear agenda to sell Europe and it’s people to the savage capitalist interests. In the meantime, Europeans are daily being brainwashed into accepting the sick and twisted project for our future that the Marxist/Liberal traitors have cooked up for us.
Towards the end of the Second World War, Nazi-German propaganda emphasized the 'European' nature of the struggle against the Soviet Union. However, no concrete proposals for a pan-European structure replaced the earlier ideas of German hegemony in its Lebensraum. Hitler and his Nazi regime are one more of the great catastrophes of History that have struck the European People. The crimes the Nazi regime committed against Europeans can and will never be forgotten, for this reason, any European that supports Nazism and at the same time calls himself a Pan-European Nationalist cannot be accepted into any true Euronationalist movement, for the simple reason that Nazism is a German Nationalist Movement and not an Euronationalist Movement. Any Nazi is therefore a traitor to Europe and is of no use for the European Pan-Nationalists.
After the war, the Swede Per Engdahl created a European Social Movement (with the same name as a small French collaborationist party, founded in 1942 by Pierre Costantini) alongside Maurice Bardèche. A more extremist splinter group, the New European Order, would also emerge under Switzerland's Gaston Armand Amaudruz
Shortly afterwards Francis Parker Yockey created the European Liberation Front which only had a brief existence. Much the same fate awaited the European Popular Movement created at the end of 1950s by Otto Strasser
In 1960, parallel to the foundation of Jeune Europe by Jean Thiriart, the latter, with Otto Strasser and Oswald Mosley, briefly created the National Party of Europe. Mosley promoted European Nationalism with his Europe a Nation campaign, and through his (British) Union Movement. Jeune Europe disappeared in 1969. It was succeeded by several pan-European movements of less importance, such as Comité de liaison des européens révolutionnaires and the European Liberation Front (the second organisation with this name). 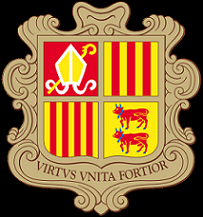 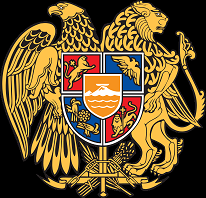 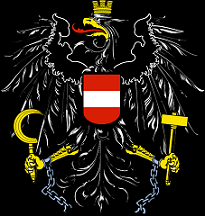 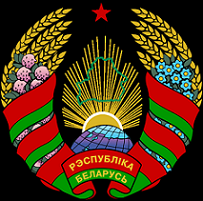 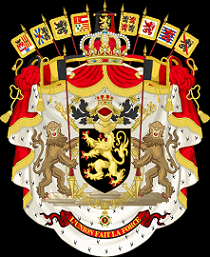 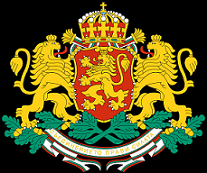 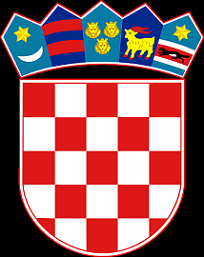 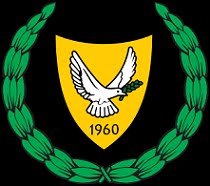 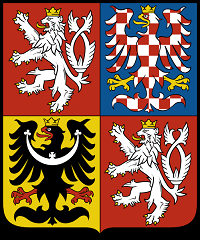 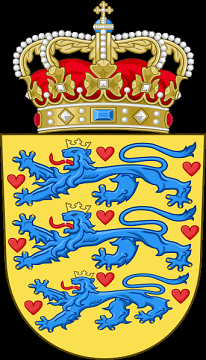